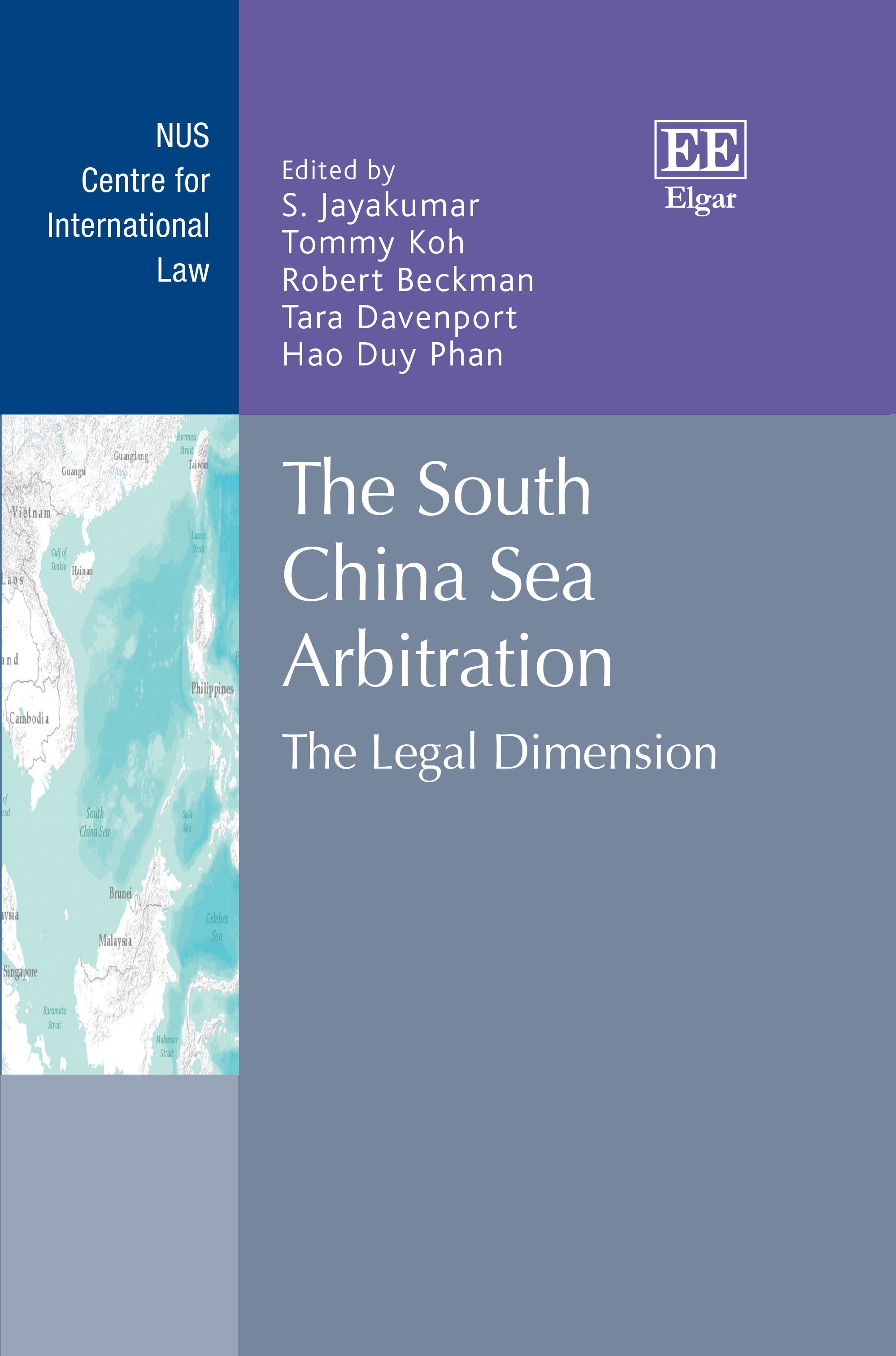 Bringing together leading experts on the law of the sea, this book provides a detailed analysis of the significant aspects, findings and legal reasoning in the high-profile case of the South China Sea Arbitration between the Philippines and China. It examines major issues discussed in the Arbitration including jurisdiction, procedure, maritime entitlement, and the protection of the marine environment. It also explores the implications of the case for the South China Sea disputes and dispute settlement under the 1982 United Nations Convention on the Law of the Sea.

The book is a result of the South China Sea conference organised by CIL in January 2017.

About the NUS Centre for International Law book series